From casual video game to esports.

In part 2 of our blog series on esports’ global rise, we focussed on how esports differs from conventional sports and its commercial benefits.

In part 3, we focus on different ways esports are managed and associated risks.

Any video game can become an esport, even farming simulator.[1] 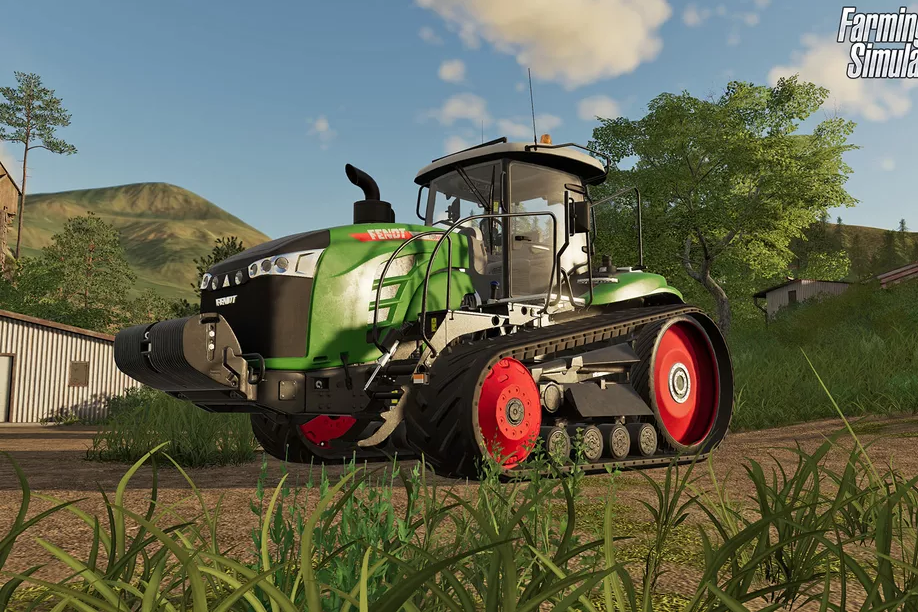 There are also multiple ways of commercialising it. While each have their advantages, they also present unique risks.

In a ‘League’ of their own

In order to have greater control over the entire League of Legends pro scene – Riot Games conducts esports operations in-house[2]. This means that tournament organisation, broadcasting, commentary, prize pools and even stage layouts are managed by Riot Games. 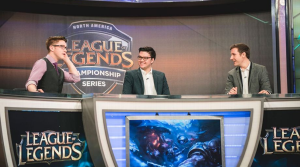 Likewise, when Blizzard acquired assets of Major League Gaming (MLG) for an estimated USD$46 million in 2017, it brought their esports management and broadcasting in-house to manage its own Overwatch League and World Cup[3].

Managing esports in-house often requires a huge capital outlay from publishers. However, it provides publishers with better control over:

For example, Blizzard’s structure facilitated a minimum wage of USD$50,000 per year for its professional Overwatch players[4]. Not bad for a hero shooting gamer.

Valve, on the other hand, has taken a different approach and runs most of their Counter-Strike and Dota 2 events through third party organisers[5].

This means the cost of running an event is scalable to the size and number of events, and less initial capital is required to start tournaments. This allows publishers to focus on what they are good at – developing and designing video games.

However, it does bring about certain risks. For example:

The lack of a centralised authority creates a fractured environment, resulting in scheduling clashes, inconsistent decision-making and unpredictability as third-party organisers implement different rules and structures for each tournament.

Blizzard commenced proceedings in Korea in 2010 when a previously unlicensed third-party, KeSPA (Korean eSports Association) started to on-sell broadcasting rights of Starcraft[6]. The dispute was settled out of court.

In 2017, Valve issued a statement clarifying that anyone can broadcast a Dota 2 match for their audience, so long as it does not compete with Valve’s official tournament organiser in a commercial manner. Interestingly, the statement concludes with:

‘In general, everyone should play nice together, and we think the boundaries should be pretty clear.’[7]

For any game developer, esports could be a beneficial way of increasing engagement between gamers and your game. If you are engaging a third party to run your esports competition, care needs to be taken with regards to the extent to which they are engaged to manage events.

Get in touch about this article